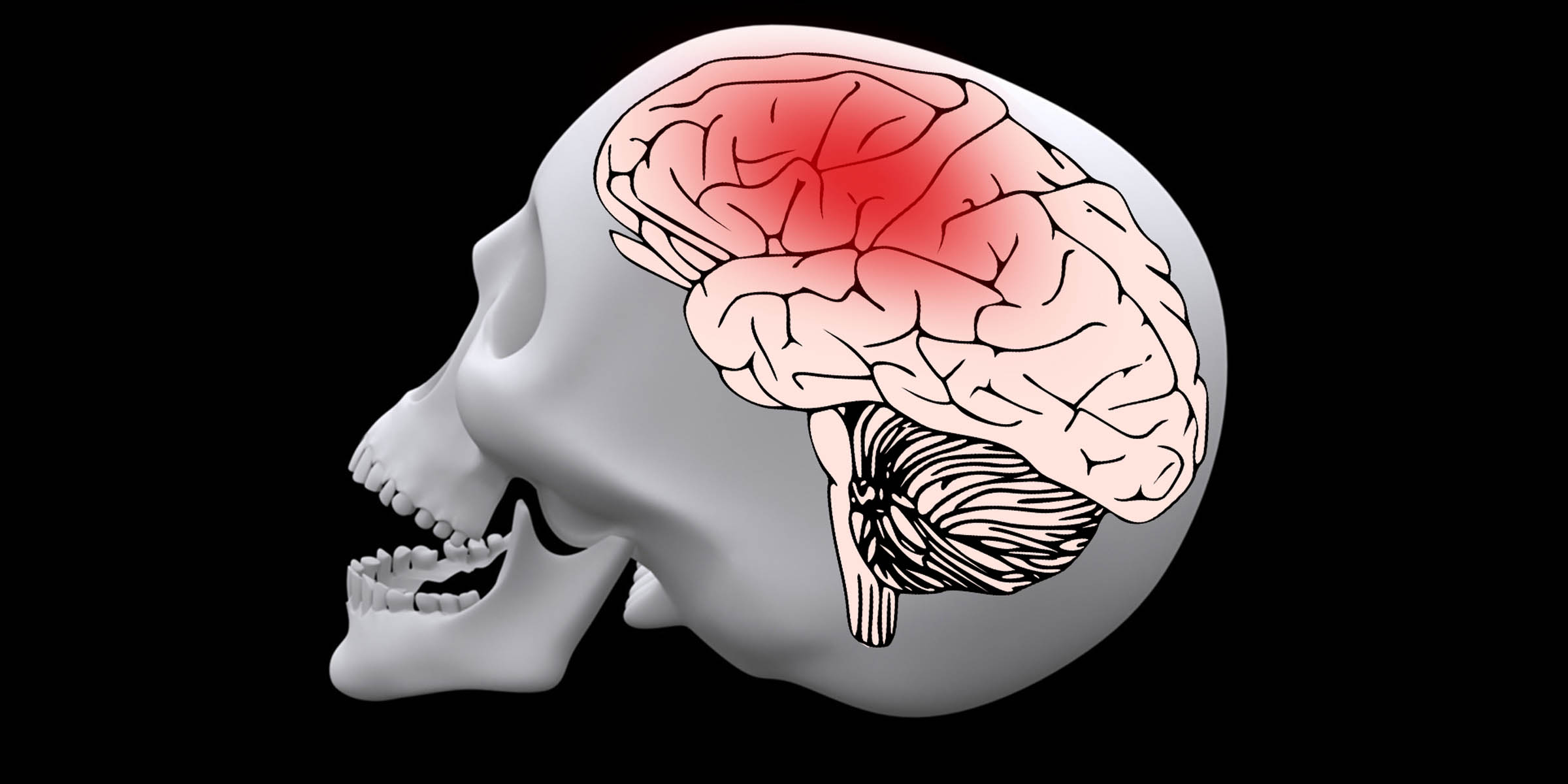 Not Recognizing a Concussion can be Costly

Not Recognizing a Concussion can be Costly

3 Reasons Recognizing a Concussion is Important

A Concussion is a Head Injury, Head Injuries are Bad

According to the CDC, a concussion is a mild traumatic brain injury (TBI). However, even if it is “mild” it still can be dangerous. Besides that, having one makes us more susceptible to the next one, and preliminary evidence shows that repeated mild TBIs (even those without symptoms), can lead to permanent brain damage.

Symptoms can last from a few days to a few weeks. Some symptoms can even last longer depending on the type of injury. Recognition is tricky because some people may report that they are “Not Feeling Right.” Be aware that other medical conditions can mimic concussion symptoms. That’s why, when symptoms are recognized, medical evaluation is important for proper diagnosis and treatment. 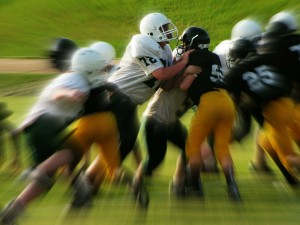 Every state has some form of Concussion Legislation. There are actions that coaches and school health officials are required to take.

This month in Iowa, a Des Moines jury awarded a former high school football player almost $1 million because of the school’s response to his head injury. His concussion symptoms were actually symptoms of a more serious brain injury. While he was pulled from play, the school failed to follow their state’s protocol for post-concussion follow up with his family or a physician. He had a blood clot and required brain surgery.

What to Look For – Recognizing a Concussion

Here are the signs and symptoms of a concussion from the Mayo Clinic’s website:

The onset of these concussion symptoms can be delayed by hours or even days: 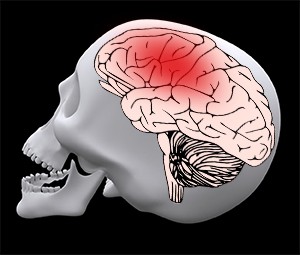 With young children, recognizing a concussion may be more difficult as they might not be able to communicate what’s wrong. Here are some signs of head injury in infants and toddlers:

You can also view other symptoms and information on the CDC’s Website.

Take time to review your concussion treatment protocol regularly. If you don’t have one, make one. Consult with your state authority for guidance on the requirements, and check out the TBI resources for coaches and parents from the CDC.