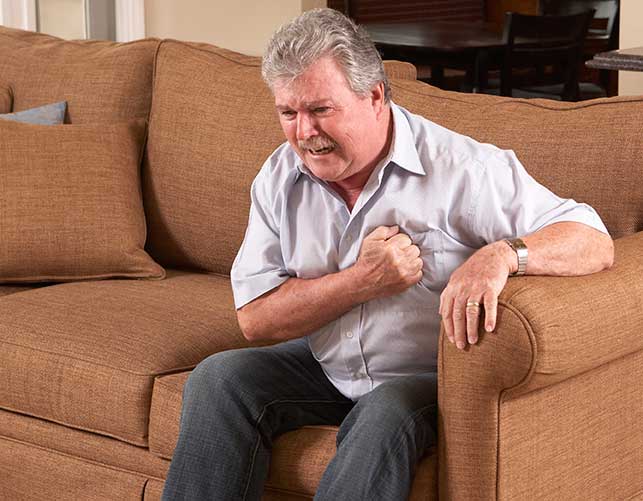 Is it implied consent? 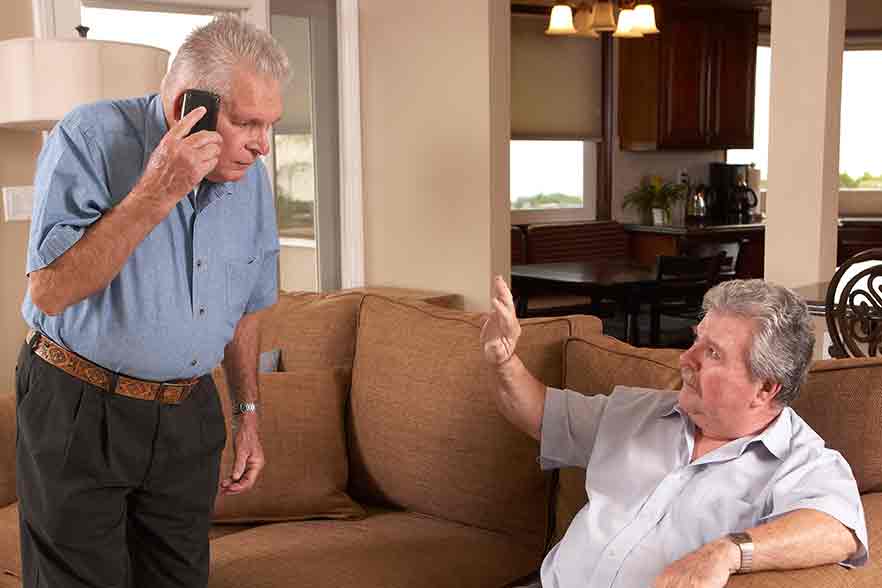 Similar versions of this question come up in class quite often, so we thought you might like to know…

As an EMT or professional responder, one has a duty to act when at work. For the citizen rescuer, there is not much guidance. Morally we want to help; but legally we’re not sure what to do. If the person refuses care but is confused or mentally impaired, consent is still implied under the law.

When a responsive person obviously needs care but refuses it, we teach rescuers to avoid a confrontation, be safe, and call 911.

Here are 3 things to consider:

1. If the victim has a Do Not Resuscitate (DNR) order or other similar documented declaration (like a POLST form) that directs a rescuer not to treat, the rescuer should honor the DNR or Power of Attorney or other similar legally standing document. Do not initiate care as directed by the document.

2. If the person is competent and refuses care, then becomes unconscious, the unconsciousness would be considered a drastic change and new threat to life and limb. Treat under implied consent. A good example is a diabetic who may drink orange juice, refuse further care, but then become unconscious anyway due to an insulin reaction. The unconsciousness is a new medical emergency for which the patient is no longer competent to refuse care.

3. We need to also consider attempted suicide. If the person seems competent initially, he or she must be left alone. If the person becomes incompetent to make further personal medical decisions (e.g. becoming unconscious), then he or she is subject to treatment by implied consent.

Do you have a question for our experts? Click here to submit your question. EMS Safety Instructors can also access the Ask the Expert section from the EMS Safety’s Instructor Corner.