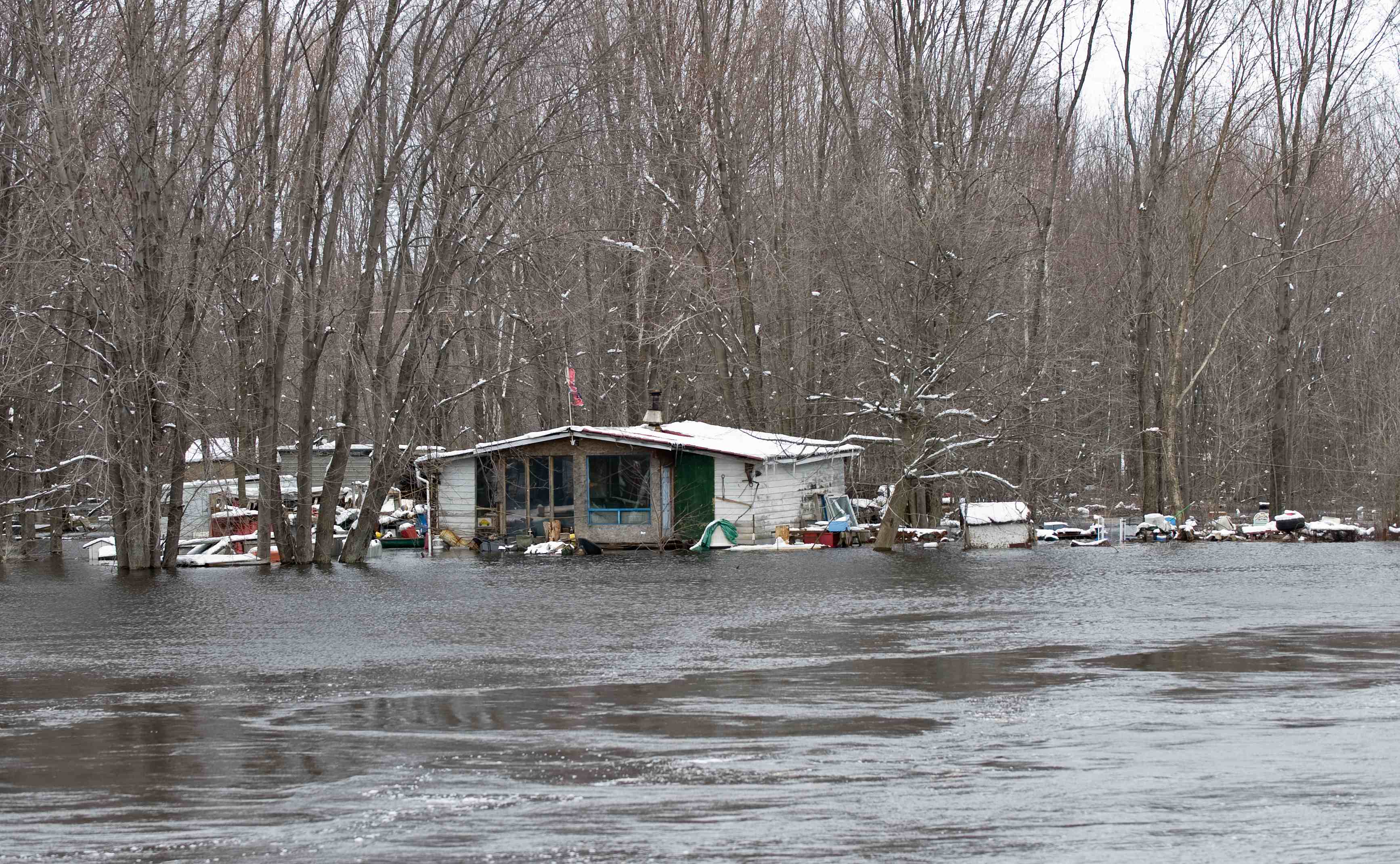 Analyzing the Advantages of Social Media in Disasters

While the 2013 hurricane and wildfire seasons swing into high gear, it’s not only beneficial to examine the advantages of social media in disasters, it could save your life! As Americans, this past year we have experienced everything from a massive inferno of wildland fires in Colorado and Arizona, to Hurricane Sandy wreaking havoc on the East Coast, to more recently, a mammoth tornado carving out a highway of destruction in the country’s heartland. The most important thing we can do is be prepared. 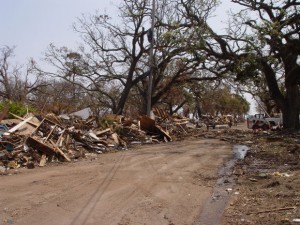 Being prepared for disasters based on your geographical location is a must, but in the digital world we live in, familiarizing yourself with how social media can be used in a disaster is just as important. According to the Homeland Security Office of Science and Technology report Lessons Learned: Social Media and Hurricane Sandy, Facebook and Twitter are the most commonly used social media outlets during a disaster, by both the general public and responding agencies. As technology evolves, so too does the process in which we receive information during emergencies. In the same report it’s noted that for the first time, responding agencies utilized text messaging to issue warnings and communicate with the public during Sandy.

After a disaster there is sure to be a surge of people using cell phones to contact loved ones. While it’s a natural response, there is a more efficient way of doing this: update your Facebook and Twitter with one click, using an app such as TweetCaster. You will not only reach more people in a shorter amount of time, but you will also conserve the battery on your mobile device. If you have time to prepare for a natural disaster, ensure that your mobile devices are fully charged. If you own a laptop, charge that as well and use it as a backup power source to recharge phones and tablets. When you use your devices, get the most information out of your battery by following national, state and local information sources on Twitter and Facebook. 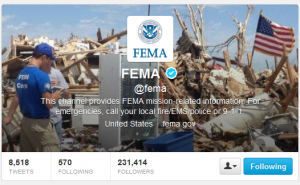 Social media outlets are great for keeping up with news before, during and after disaster strikes. Consider following these agencies on Twitter, and search for local emergency agencies in your region:

While social media outlets are a great tool, if cellular and internet connectivity fails, you may need to find other ways of tracking down information. Checkout Mashable’s 13 Gadgets to Prepare you for a National Disaster. Most notable are the wind-up radio and LED flashlights, although you may consider other options based on your region. In the meantime, check out these great ideas to add to your home, work, and vehicle emergency kits: 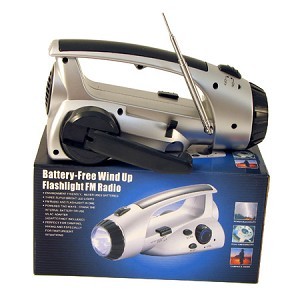 The most important thing we can do is to have a plan, which should always include being trained in CPR, AED and First Aid. During your planning, be sure to follow national, state and local agencies on Facebook and Twitter. Conserve battery power on your mobile devices and have backup batteries, but be prepared to not have access to the internet. Once your plan is in place, go through it with your family, friends and co-workers; and remember: Prepare, Practice, Perform.